Extending the festive cheer (in a tax efficient way) 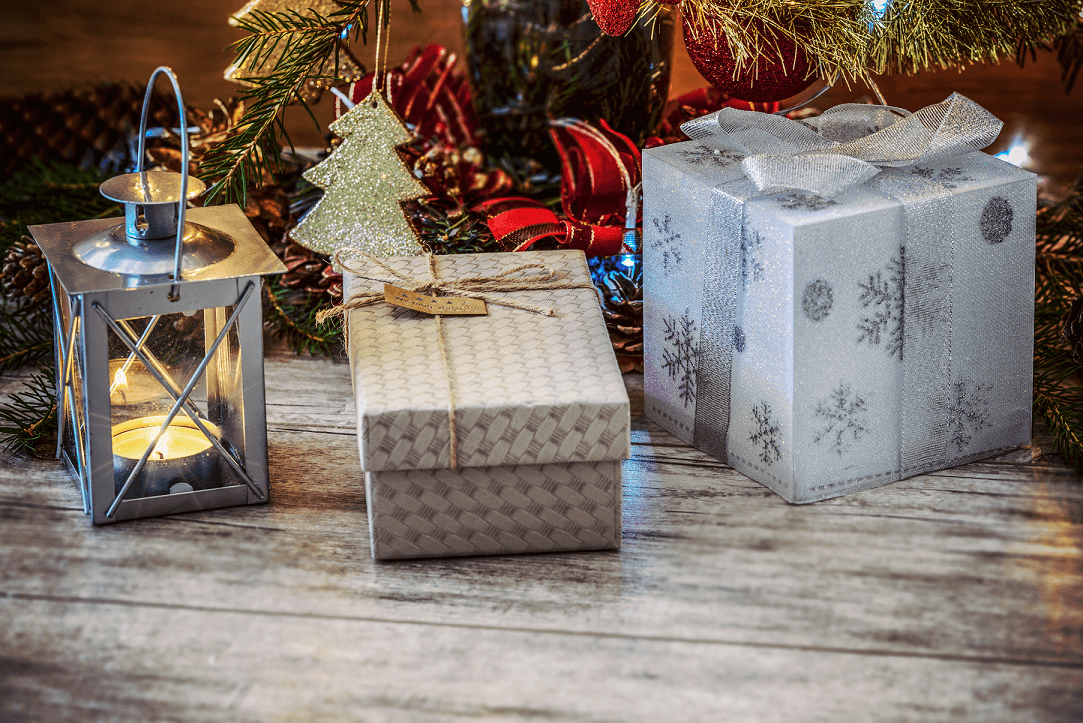 The festive season is here again, and as with other years it is always brimming with the spirit of giving. The list of practical ways in which Australians spread goodwill is as endless as a Christmas wreath. The ATO also gets into the spirit of the season, but of course feels required to set some limits.

When are donations deductible?

A charitable donation is only tax deductible if it meets the requirements in the relevant legislation. In brief, the rules allow a taxpayer to claim a deduction for a “gift” or for a “contribution” which satisfies certain conditions. While the deductibility criteria do vary, the common requirement across all types is that the recipient must be a “deductible gift recipient” (DGR).

A DGR is a non-profit entity that is legally entitled to receive tax-deductible donations. A DGR must be explicitly registered (or legislated) as such.

Common examples of methods of giving include donating cash, being involved in fund raising events, taking part in a workplace giving program, donating goods or taking part in a “wishing tree” appeal, volunteering or offering professional services for free.

As noted, different conditions apply depending on the donation type – for example, some gifts must be over $2 in value, in other cases, there is a need to obtain a valuation (if goods are provided).

Stephen’s son attends the local school. The school has launched a Christmas appeal for donations to fund a renovation. The school as a whole is not a DGR.

Stephen donates $500 in cash to the school’s building fund. However the building fund itself is endorsed as a DGR, so Stephen can deduct his gift of $500.

Stephen also donates $50 to his son’s school cricket team for new equipment. The cricket team is not a DGR (and neither is the school), so Stephen cannot deduct his gift of $50.

Rosanna buys a new washing machine at the Boxing Day sales. Rosanna decides to donate her old washing machine, which she purchased four years ago, to a large charity (a DGR).

From online listings of similar secondhand washing machines for sale, she estimates that her old machine is worth approximately $300.

Rosanna cannot deduct the $300 market value of the gift. It does not meet any of the alternative deductibility conditions, which are that:

Marcus takes a week off work for Christmas and New Year. During that week, he spends each morning volunteering at a soup kitchen operated by a DGR. He drives to and from the soup kitchen. He pays for petrol for the week and for parking each morning.

Marcus cannot deduct his expenditures on petrol and parking. The payments are not gifts of cash or property that is actually gifted to the DGR, even though the expenditures enable him to fulfil his volunteer duties.

Marcus observes that the kitchen has insufficient cooking pots. He purchases a new boxed set of pots for $200 and donates it to the DGR’s representative at the soup kitchen the next day. The market value of each individual piece is more than $2.

Marcus can deduct $200 for his gift of boxed cooking pots that he makes to the DGR. It was purchased within the last 12 months and the value is not less than $2 (whether considered as a set or as individual items).

Owen is an IT contractor operating as a sole trader. He hears about a local charity (a DGR) that is replacing its outdated computer systems.

Owen helps the charity with its project during his Christmas break, using his IT expertise. He does not charge the charity any fees for his services. His contracting business receives no advertising, recognition or other benefit from his volunteer work.

Owen uses the same specialised skills and knowledge in his paid contract work. He estimates that his donated services would have earned him about $2,000 in contract income had he undertaken an equivalent project for a paying client.

However Owen cannot deduct the notional foregone income of $2,000 as a gift under tax legislation. The $2,000 is neither cash nor property that Owen gives to the DGR.

As a sole trader, Owen wonders whether he can claim the $2,000 as a business deduction, since it represents the market value of his professional skills that he uses in his ordinary business activities. However he cannot make such a deduction as the $2,000 is a notional loss only; it is not expenditure that Owen actually incurred.

Even if Owen did incur expenditures in his volunteer work (such as purchasing consumables), he would still be unable to claim the amounts. There is no connection between the expenditures and either the derivation of his assessable income or the carrying on of his business.